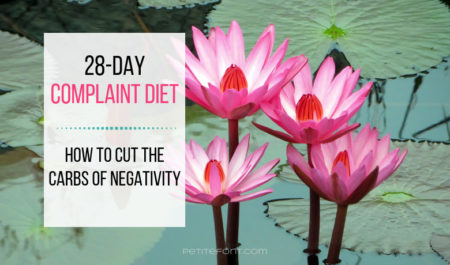 Today is my birthday. So for my birthday, I’m giving myself the gift of not complaining.

Wait. Gifts are supposed to add to your life, not take away. This sounds like a diet. Those suck.

Yeah. I could say I’m going on a complaint diet. It’s not a regular diet. Those fail. This is a lifestyle change. Those tend to stick.

What is a complaint diet?

You know those diets where people cut back on carbs? It’s like keto, but for your emotional and mental state.

Instead of carbs, I’m going to cut back on complaining.

To be frank, I’m tired of negativity. The news cycle is awful and it isn’t going to get any better. There’s yet another measles outbreak in Los Angeles. Our local wine bar is on this list.

Thanks, people too arrogant to recognize the validity of science! You’re terrible.

There was a recent terrorist threat down the street. This is the world we live in now, bombs and disease. We all have problems. But no one wants to hear about them. The world is horrible, and we’re all affected by it. I can be mad about this. Or I can seek solutions.

There are only so many things a single person can control. And how we react to bad news, bad days, bad people is one of them.

Why not? Birthdays are perfect milestone markers for change. They’re a great time to reflect on life to this point. And I’d like to craft my life moving forward.

That’s kind of the point of this blog, right?

The Complaint Restraint project came up in my feed recently. It reminded me of an interaction I had with a doorman in my 20s. At a club, while waiting for my friends’ band to go on stage, I was outside chatting with the guy manning the door. Or, I thought we were chatting like normal people. It turned out that I was unleashing what was apparently a ton of complaints on a random stranger. He turned to me at one point and said very plainly:

Your such a complainer.

This guy had known me for all of 47 seconds before coming to that assessment.

It embarrassed me. It also confused me because I thought that’s just what people did: they complained. Well, yes. After all, misery loves company. But it seems I took it to another level.

So here I am, 15 or so years later, consciously making a choice to stop sliding into that mode.

Complaint Restraint happens in February, the shortest month. I missed it, but there’s nothing to say I can’t start today. So I’m going to try this 28 days diet. Like Whole-30, but 2 days shorter. Where the carbs and dairy are actually negative talk.

According to various sources, it might change my life. I’ll settle for being less grumpy. Less grumpy = more happy.

It won’t cure measles, or stupidity. It won’t stop our government from doing government-y things, or stop people with bad intentions. I can’t control that.

But I can do THIS. So what’s the plan?

How to Start a Complaint Diet

Fast Company put out a great article on this.

The key takeaways are:

Success Magazine also recommends diagnosing your complaint style. (I invite you to read both articles.)

Do you have a superiority complex? Are you Debbie Downer? Maybe you just vent a lot, or blame everyone around you. The key to figuring that out is listening to your complaints.

This isn’t necessarily easy. When complaining is our default mode, it can be hard to catch. It’s so easy for me to think of slow drivers who are in my way as stupid. They should get out of my way, right?!

Or maybe I’m the one who is driving too fast? See, that’s me being a “Superior Steve.” It’s a bad habit.

But habits can be broken and improved upon. I imagine I’ll slip, repeatedly. Like all habits, it’s probably going to take more than 28 days to fix. 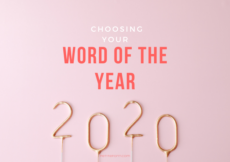 I have tried to do this but with being positive. Trying not to get upset by the little things! Great idea to do it for complaining. 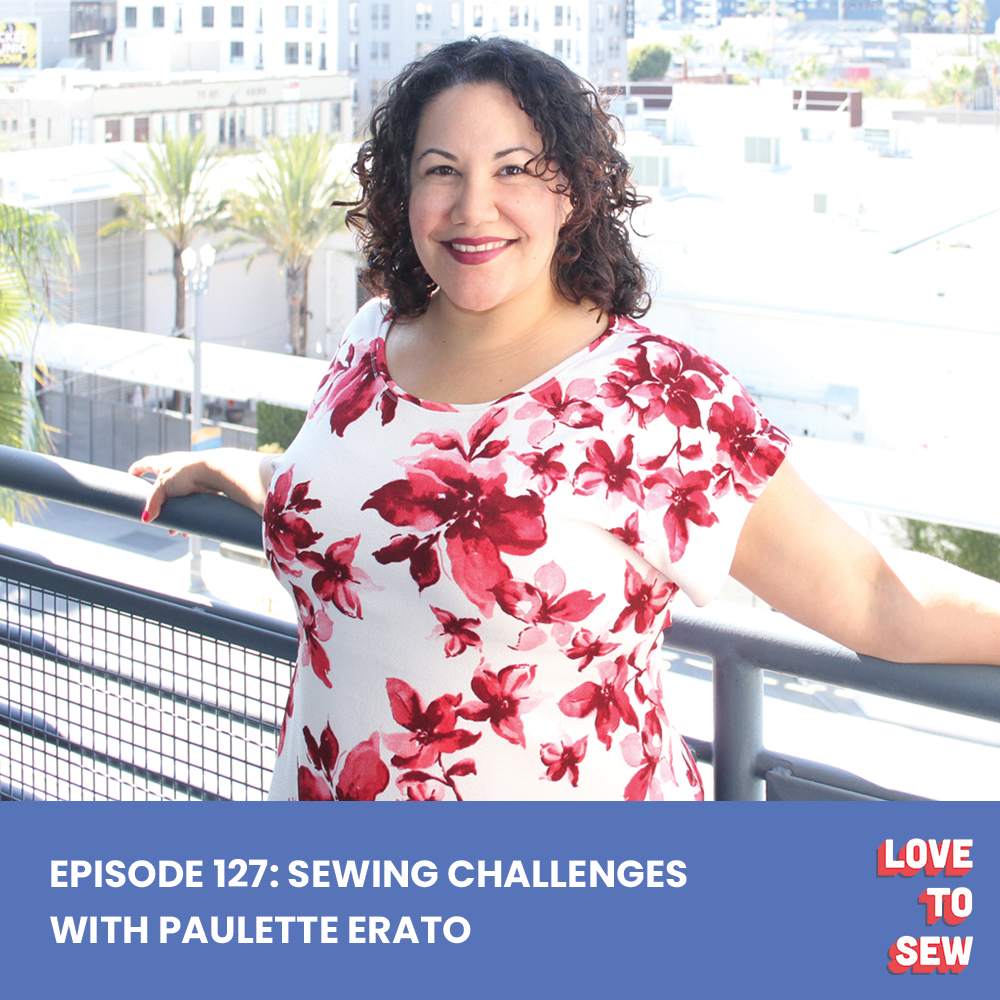 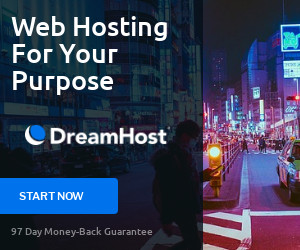